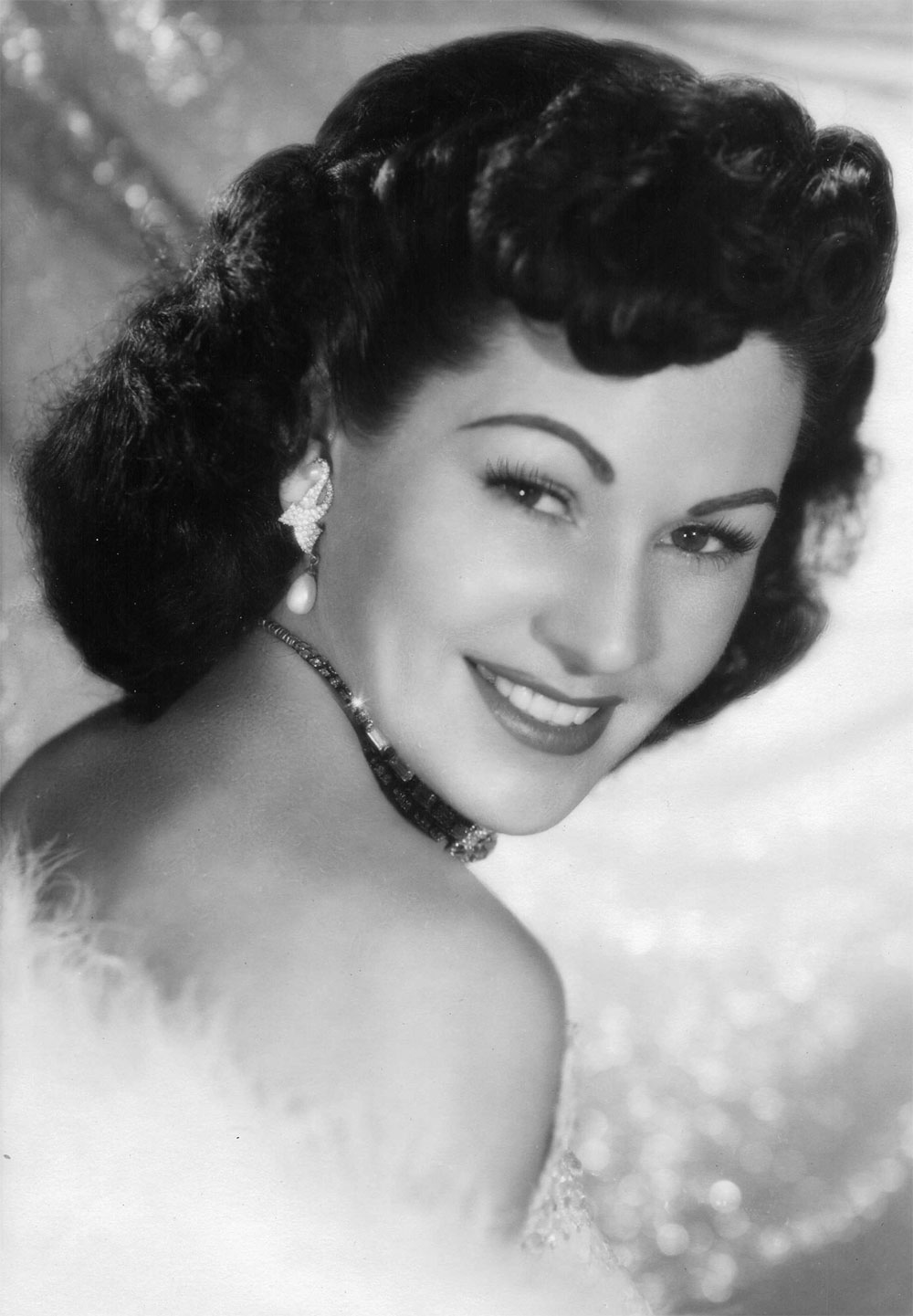 In an era where glitz and glam was the norm when living in Culver City, Marcia Schultz was in the middle of it all. Living a beautiful life in a time where movie-making history was born, Marcia grew up as the epitome of a Culver City girl. She attended Culver City grade schools and graduated from Hamilton High in 1939. She commuted to work from the train station in downtown Culver City. For recreation, Marcia enjoyed roller skating at the Roller Drome, a Culver City Landmark near Washington and Sepulveda. She met her husband, Robert Schultz, at the Roller Drome and was married by her grandfather, a Culver City judge, at her childhood home on Madison Ave.

She and husband Robert acquired the five-acre property on Lenawee Avenue in 1947 when there was nothing but rolling hills of grass and trees all around. They finished building their dream home and farm in 1952, complete with pool, regulation tennis court, and six-stall barn. It was chic, modern, and host to many extravagant gatherings. Marcia’s love of chocolate was as well-known as her love of sunbathing and stylish living. She would often drive her Cadillac with signature license plates “CC Baby” around the corner to the Original See’s Candies location to indulge her sweet tooth. She also enjoyed riding her TennesseeWalker mare named “Red” around the property and spending time with the many other animals including cattle, donkeys, exotic birds, monkeys, dogs, cats, chickens and more.

Hopes and dreams were vibrant in this town and Marcia knew it, she believed it, and loved every single part of this city she called home. For over half a century, Marcia lived out her life on this property and would want nothing more than to pass on the dream of living the glamorous life at this treasured and coveted place she called home. In honoring the beauty of Culver City, we honor the beauty and dreams of Marcia Schultz.